My collection of windmills...

The Netherlands is famous for its windmills. There are still about 1200 windmills preserved.
Most of them has lost their original function and are being maintained by volunteers.
You can find them al throughout the country.
When I captured another windmill on film this week I was questioning myself how many windmills I have photographed in the past.
That made me curious, so I started digging in my large photo archive.

Windmills have been used for several purposes is the past; for example for grinding grain to make flower, for sawing or creating oil by grinding al kinds of seeds.
I'm living in the western part of the Netherlands which is a few meters below sea level. People used windmills in the past to pump the water out of the polders to keep their feet dry.
That is why most of the windmills in my area are water pumping windmills.
Their function has been taken over by motorized pumps, so they are only maintained for their historic value. A large number of windmills are regularly operated by volunteers an can be visited.

Here's an overview of the windmills I found in my archive.

I photographed this windmill during a cycling round I made in the neighbourhood last year. It is a water pumping windmill from 1752 that was built to pump the water out of the polder. This windomill is also a water pumping one. It's in a park in an urban area. It was built in 1783. This mill is from 1862 and replaced one from 1840 that had burned down.
And this one is also a water pumping windmill. They were often placed in our neighbourhood. This small windmill was built in 1735 and also used to pump water. This Windmill is located in the city of The Hague. Most of the windmills are turned into museums, but this one is turned into a restaurant. It was built in 1654. This is the oldest one of all the windmills I have photographed. It dates from 1648 which makes it almost 375 year old! And again; this one was built to pump water. 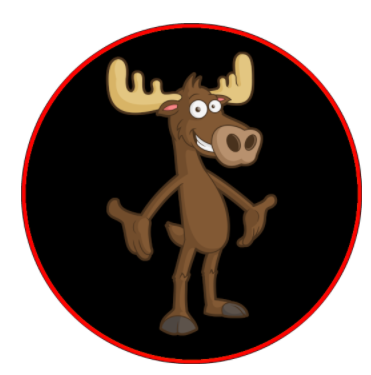 Photographing is my passion. Although I like photography in general, nature photography is one of my favourite subjects. I often go out with my camera for a hike to capture the beauty of nature.

I would love to read what you think of my photos in the comments. You could also contact me if you have any other remarks or questions in the comments of via Discord (friendlymoose#5717)