tobetada73
2 months ago
inProof of Brain

The question currently is: Rent out Cards or Play?

I have tried out both, but I really like to play, so I have gone back to playing. Although it has gotten really difficult, I have noticed that the first days and the last days are the easiest. In between people are going up the ladder, so you'll be confronted by a player in a much higher league. I am normally paying in Gold II, so I always get annoyed when a Diamond player zaps me: "what is he/she doing here?"

So for the season rewards... 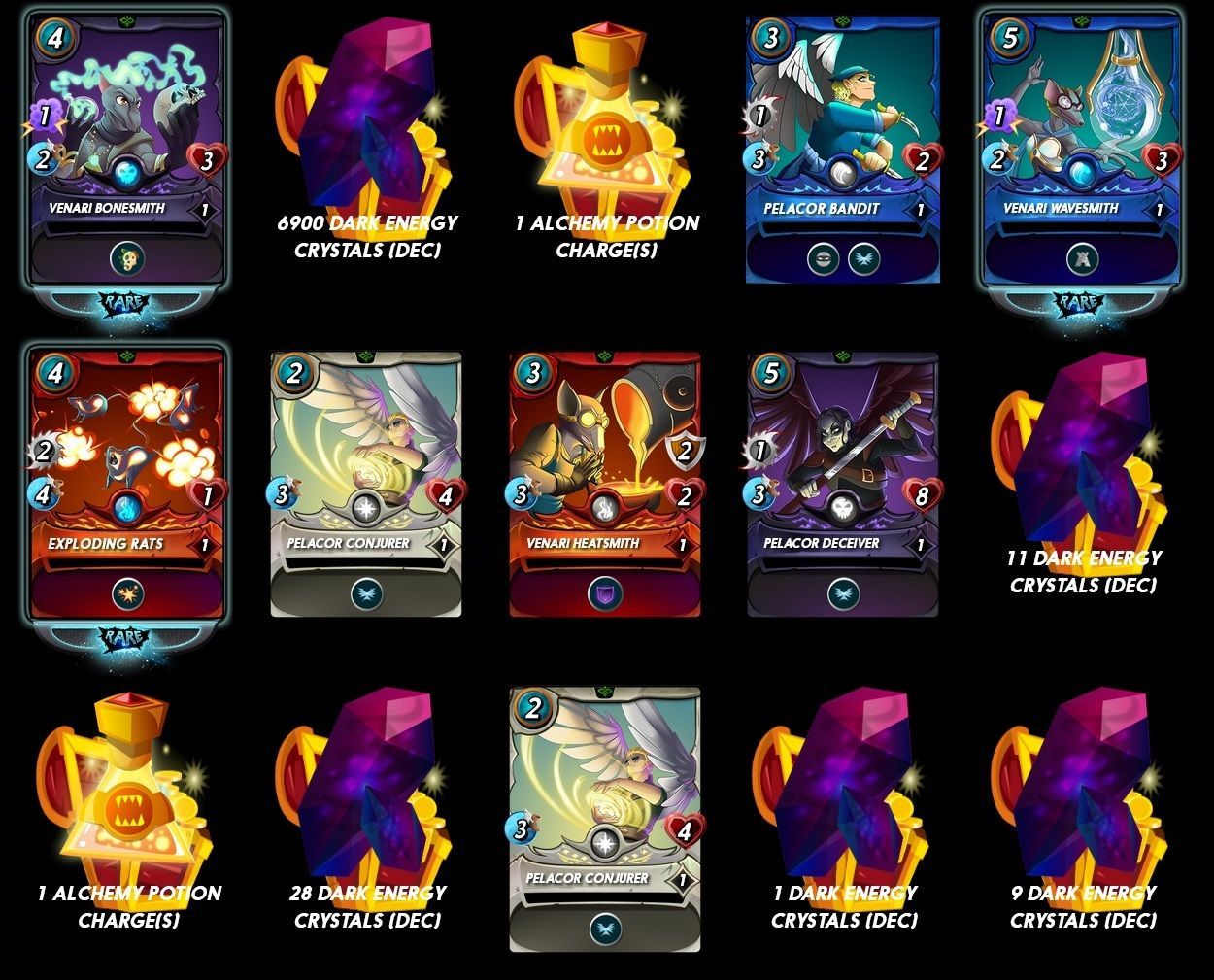 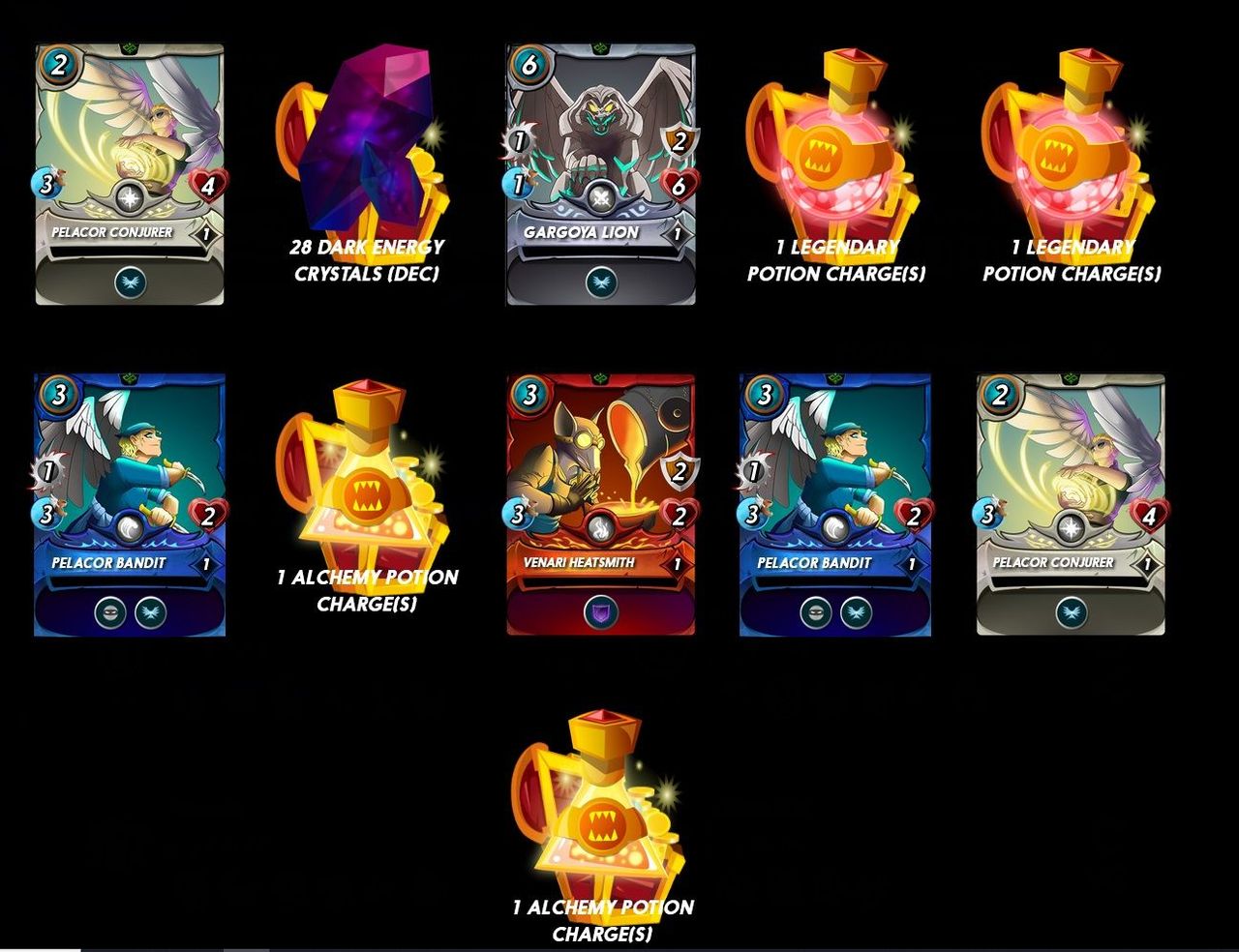 Have you bought/stakes some SPS?

In the next days you will be able to claim vouchers based on your SPS stake and buy Chaos Legion packs! Be sure to get some early as the rewards should be much higher than buying them later :)

The outlook for SPS is pretty bullish so getting some is probably not a bad idea even if you don't plan on gettin any cards.

Check out the Love The Clouds Community if you share the love for clouds!